A new study conducted by researchers at KCL has revealed that, ‘bullied children are more likely to be overweight as young adults, and they become overweight independent of their genetic liability and after experiencing victimisation’.

The researchers referred to data from a previous study, the Environment Risk (E-Risk) Longitudinal Twin Study (2015), which included more than 2,000 children from England and Wales, who were followed from 1994-1995, and included children from birth to age 18. This study assessed bullying victimisation in primary school and early secondary school through interviews with mothers and children at repeated assessments at the ages of 7, 10 and 12.

The data from this study were analysed. The main findings were:

•28% of children in the study had been bullied in either primary school or secondary school (defined as transitory bullying);

•13% had been bullied at both primary and secondary school (defined as chronic bullying);

•children who were chronically bullied in school were 1.7 times more likely to be overweight as young adults than non-bullied children (29% prevalence compared to 20%).

•bullied children also had a higher BMI and waist-hip ratio at the age of 18*.

*When the children were aged 18, the researchers measured their body mass index (BMI) and waist-hip ratio, an indicator of abdominal fat.

The researchers state that associations between bullying and increased risk of becoming an overweight young adult were independent of other environmental risk factors (including socioeconomic status, food insecurity in the home, child maltreatment, low IQ, and poor mental health).

•Analyses showed that children who were chronically bullied became overweight independent of their genetic risk of being overweight.

Further information regarding the research can be found at www.kcl.ac.uk/ioppn/news/records/2016/November/Victims-of-childhood-bullying-more-likely-to-be-overweight-as-young-adults.aspx 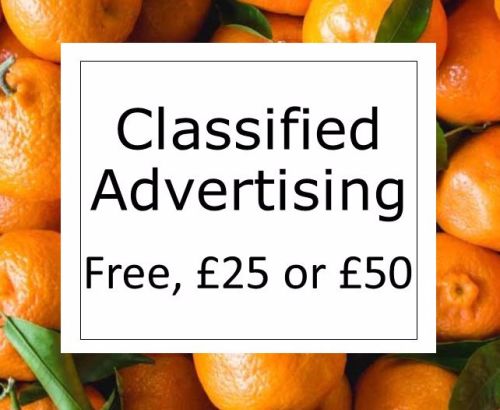 Place an advert with us here...
PRODUCT ADS
SERVICES ADS 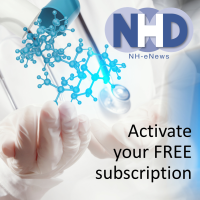 Click here to view the Latest issue of NHD

Sign up here... to receive our essential NH-eNews emails. You will receive our weekly eNews Bulletin and eNews Alerts, which include our CPD eArticles, news from dieteticJOBS, relevant industry resources and product info.